How to take 7 million cars off the road with $2.8B

It's time for companies to start thinking "outside of the box" when it comes to saving our planet! 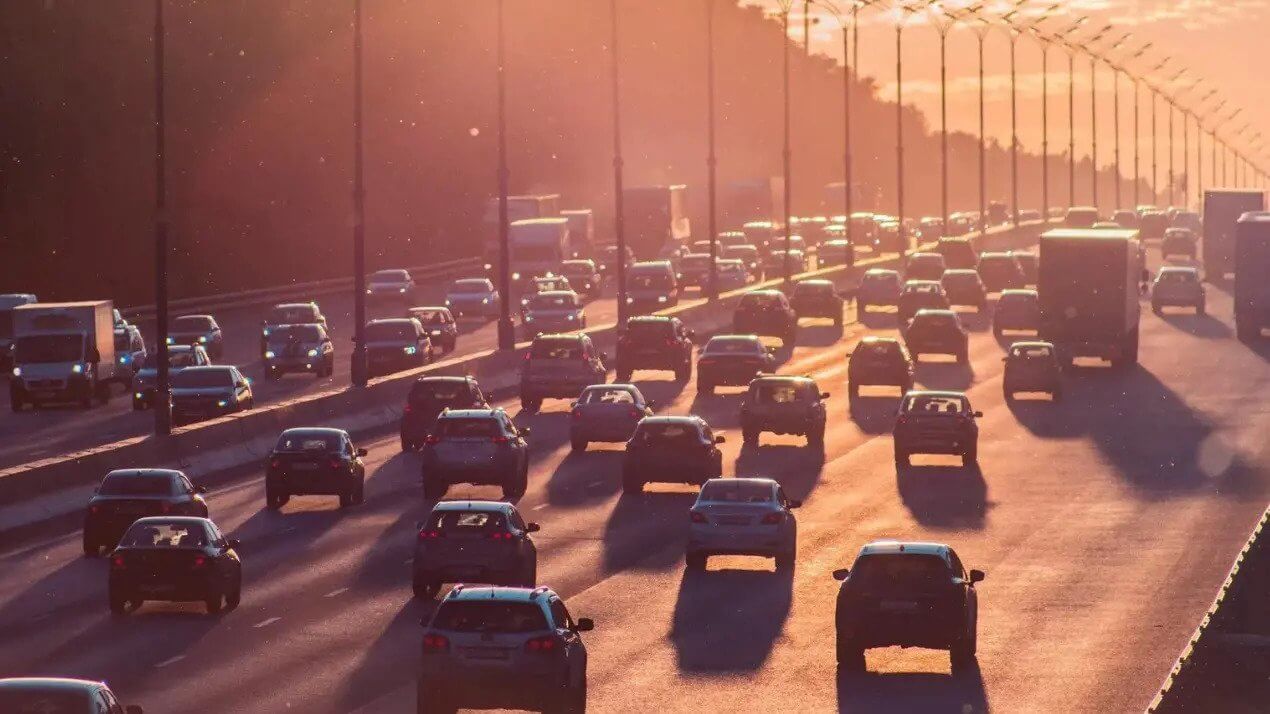 Could a single company improve parking availability, reduce congestion and emissions around the globe by buying a lot of cars?

May 10, 2017 The idea might sound overly simplistic and counterintuitive, but under the right conditions and, at scale, this idea has the potential to change the world.

These days, countless companies, big and small, are tackling mobility issues around the globe. Attempting to find the ideal way to move around cities has become a modern-day gold rush, granted it is driven by a much nobler cause than the mere retrieval of shiny rocks. Most of the companies active in this space are proposing solutions that must be scaled aggressively to reach their full potential, thus becoming very capital intensive.

Uber is one of the most successful companies – probably the most successful – in the mobility market this side of car manufacturers. Despite some negative press lately, one can’t help but be impressed by the growth trajectory of the California-based start-up turned behemoth. That aggressive expansion allowed them to create colossal network effects, which has led to more expansion and so on…

However, such rapid growth must be fuelled by gargantuan amounts of cash. In recently published documents that made the headlines of water cooler talks around the world, Uber reported net revenues of $6.5B and a loss of $2.8B in 2016. It’s a considerable loss, but investors are glad to absorb it. In fact, most believe that their share of the company will be worth much more than the few billions they are pumping into it because Uber is well on its way to changing the way people get from point A to point B.

As is often the case for tech businesses, Uber mostly spent that money developing and acquiring IP and growing its customer base, rather than building hard assets and inventory like other, more traditional companies. While its growth trajectory is off the charts, it still represents a risky bet. Indeed, the barriers to entry in the space are pretty low and there are virtually no switching costs for users moving to another service.

We all know that a great amount of risk can also yield lots of rewards, but in this particular space, if we are vying for permanent change, wouldn’t it be a good idea to be hedging our societal bets? Are we putting a lot of eggs in the ride-hailing basket, a space that is currently owned by a few players?

Let’s imagine another option in which investors in a mobility company chose to throw $2.8B per year into car acquisition to operate a gigantic one-way free-floating car sharing service in all 581 cities where Uber currently operates. Free-floating services are especially convenient because they are cheap and users can finish their trip by parking the car anywhere on the street when they get to their destination. At a discounted price accounting for volume of $16,000 per car payable over 4 years – let’s say for the purpose of simplicity that there’s no interest – that’s $4000 per car per year. The $2.8B would pay for 700,000 cars over a year, which is about 1,200 cars per city.

This global fleet would have a major impact on many levels. First, the most obvious benefit is that tens of millions of people would get access to a cheap (about half of the ride-hailing price for a short trip and much more for longer trips) and flexible fleet of cars. In terms of societal benefits, we could reach a large percentage of the population that doesn’t own vehicles and simply can’t afford ride-hailing at the moment.

The world of urban mobility is currently in flux, as large companies, including car manufacturers, are putting their pieces on the board to prepare for the gradual launch of autonomous vehicles over the next 15 years. Wouldn’t it be a good idea to invest in a service that actually creates great barriers to entry and can rather easily integrate autonomous technology later in time, opening the door to massive autonomous mobility adoption?

Vulog is the world’s leading tech mobility provider: we are committed to building a greener future, one city at a time. 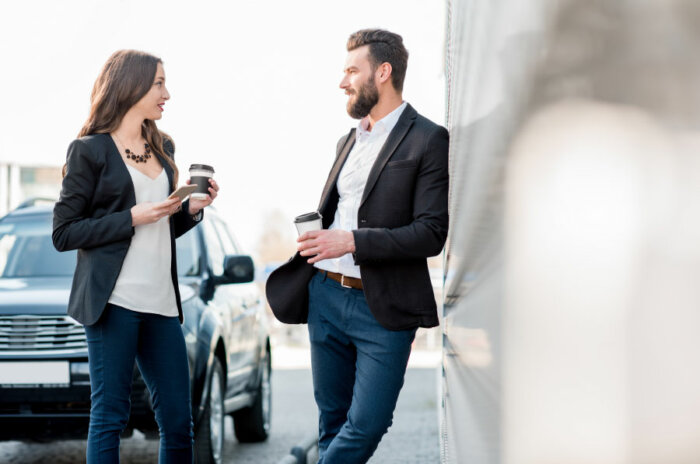 Fuel retailers are shifting their vehicle-centric approach to a more diverse and multi-use one focused on people. For gas stations, this means transforming into Mobility Hubs as a way of future-proofing their business. Discover the main features of a Mobility Hub and...

END_OF_DOCUMENT_TOKEN_TO_BE_REPLACED 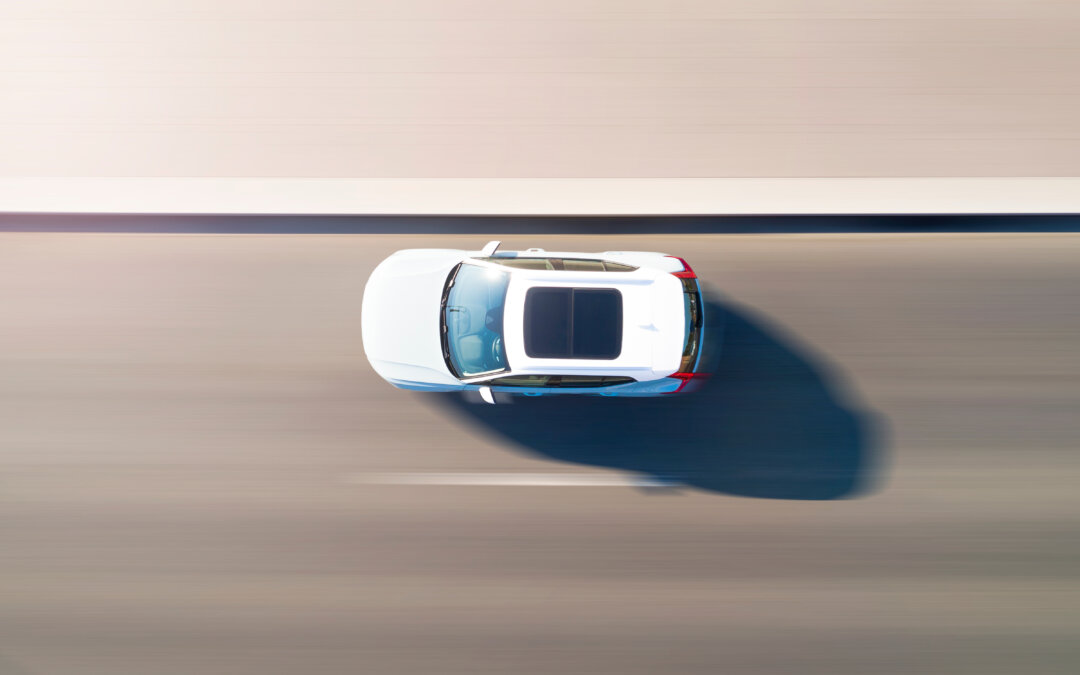 How to Launch a Carsharing Service in 12 Easy Steps

If you want to launch a carsharing service, the time is now! By equipping yourself with the right knowledge and team, you'll set your business up for success. AI-powered technologies have made carsharing more accessible not just to users, but also entrepreneurs...

END_OF_DOCUMENT_TOKEN_TO_BE_REPLACED 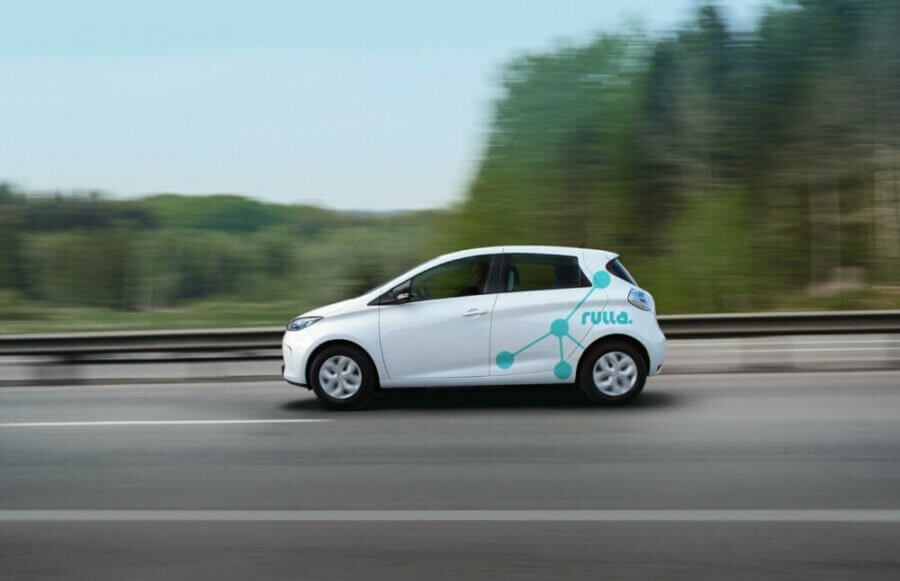 Our case studies give you exclusive insights into how our clients are transforming the mobility industry, as well as demonstrate their incredible growth and achievements. SWEDEN. September 1, 2022  Digital disruptions are affecting dealership economics. As a result,...